A Chapter of the Long Island Board of REALTORS® 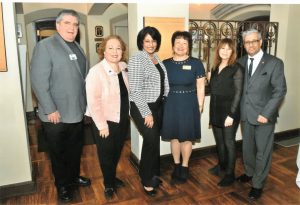 The Central Nassau Chapter held a Networking and Education Breakfast on March 21, 2017 at the Nassau County Bar Association.  The special guest speaker was Nasrin G. Ahmad, Town of Hempstead Town Clerk.  Nasrin G. Ahmad was born in Uganda to Pakistani parents, spent 20 years in England, and immigrated to the United States in the 1980’s. With experience spanning more than 15 years in government service, she has brought a wealth of expertise to the position of Town Clerk. In her role as Town Clerk for Hempstead, for nearly four years, Nasrin Ahmad oversees Town Board records and the publication of public hearings.  A longtime advocate for education and equality, Mrs. Ahmad has worked tirelessly in the community for causes she believes in. 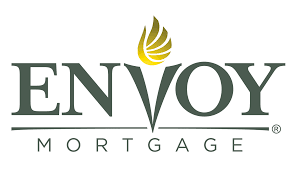 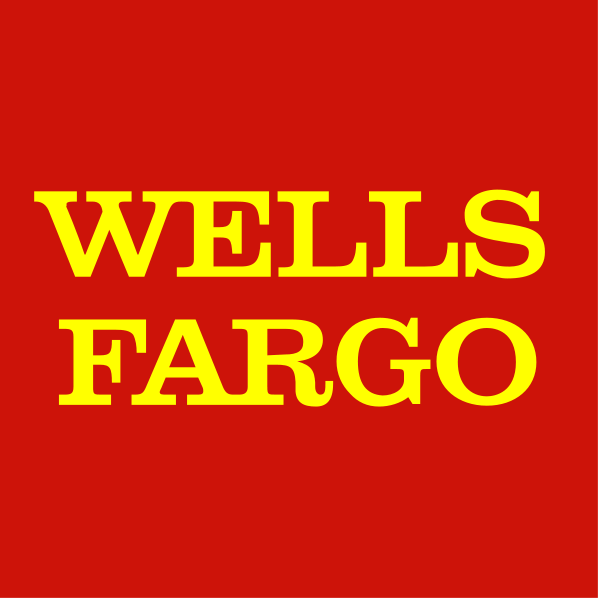 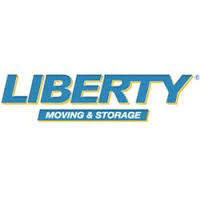 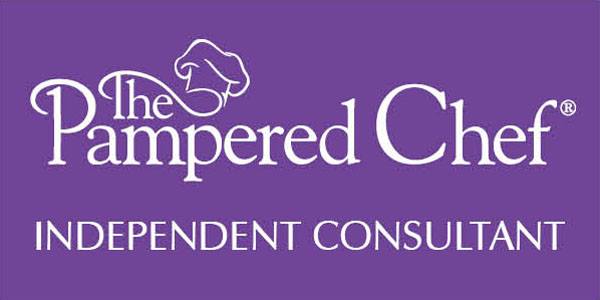